Join your professional colleagues for the WSCPA Annual Meeting! Meet the incoming board members, earn an hour of CPE, and reconnect with your peers during a networking reception.

Let’s imagine the future of the profession during the CPE portion of the program, which will feature TED-style presentations on creating more equitable workplaces, building your hybrid workforce, and accounting pipeline challenges and successes: 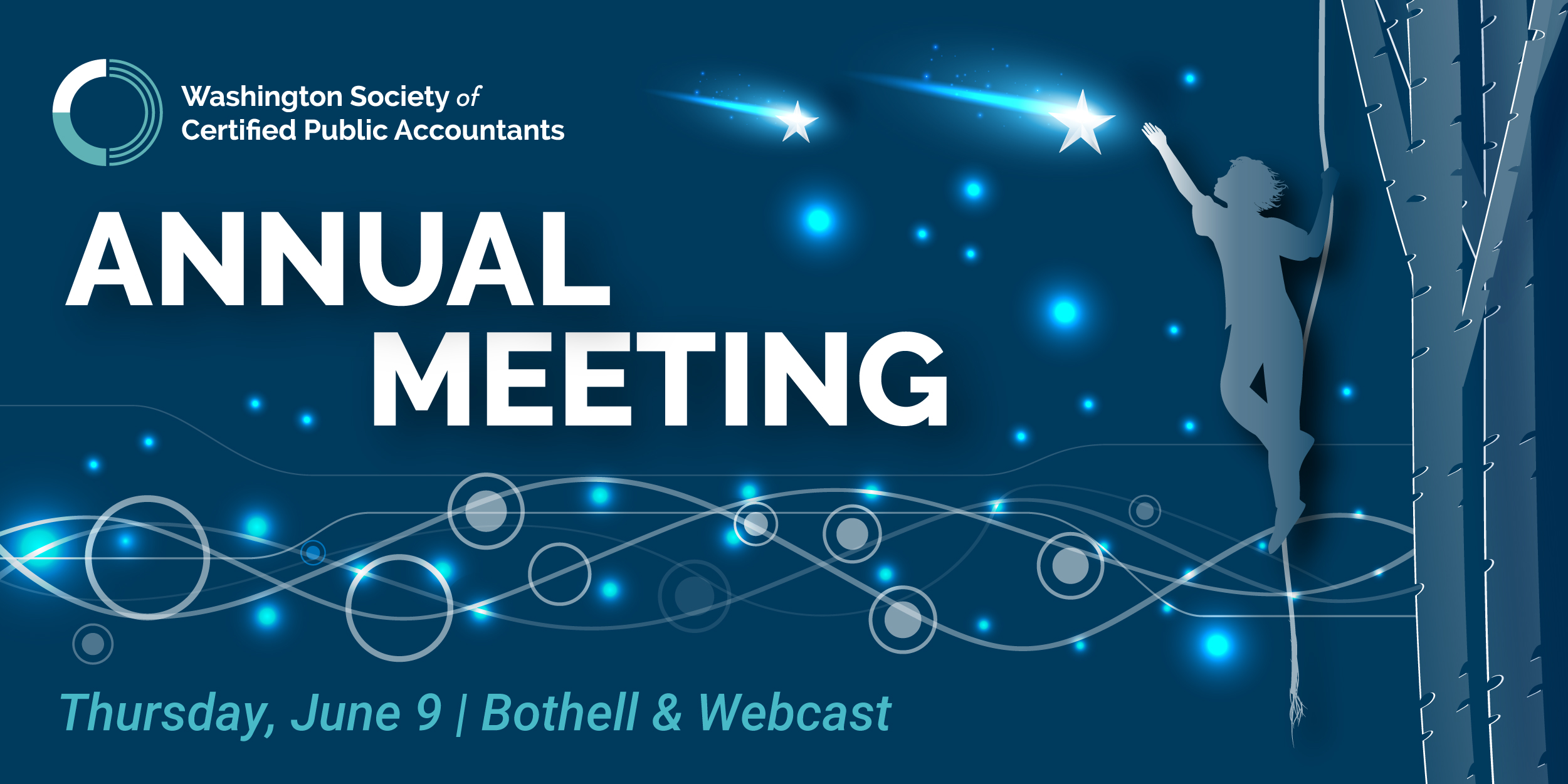 CPAs and others who are members of the WSCPA and are interested in the future of the profession.

The CPE hour of the program will feature 3 TED-style presentations encompassing thought leadership on key topics affecting the CPA profession.

Your health is our priority. The WSCPA will follow all applicable federal and state health guidance for this event. Please see WSCPA COVID-19 Health and Safety Policies here. Prior to the event, registrants will receive additional information related to safety (such as options to identify comfort level when interacting with fellow attendees).

James employs a decidedly multi-disciplinary approach resulting from broad-based experience as an executive in business, non-profit, and government, including having been appointed by the White House to oversee the U.S. Department of Health and Human Services. In his dual role as the Regional Director for the Pacific Northwest and a Deputy in the Office of the Secretary, he split his time between Seattle and D.C and managing staff across the nation.

James has also held positions on numerous local, statewide, and national boards of directors – including the founding board for Leadership Eastside where he subsequently served as CEO for approximately ten years and helped develop a Masters Degree in Executive and Civic Leadership.

James has studied health care policy at Harvard; is the author of the hospital patient guide, “Just What the Patient Ordered”; and is co-founder of Nourishing Networks, a local all-volunteer anti-hunger movement. He has received numerous accolades for his public speaking, training, and civic engagement work.

James has been married to his wife and business partner, Kristen Whitfield, since 1992. They have two adult children together who are their undisputed pride and joy.

James and Kristen are currently co-authoring a book about the Be Culture framework and process. 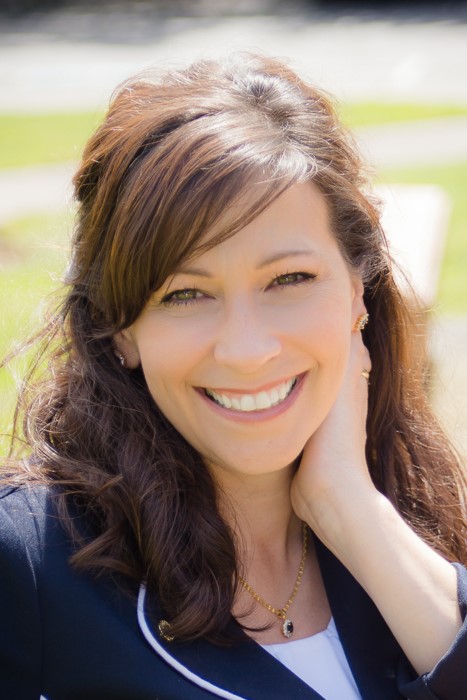 Kimberly Scott, CAE, is the WSCPA President & CEO since 2017. She joined the WSCPA in 2000 and has served in various senior leadership roles throughout the organization. From 2009 to 2022, she also served as executive director of the Washington CPA Foundation. While holding the role as WSCPA’s vice president of government and member relations, she led the organization’s advocacy efforts with the successful drafting and passage of multiple bills through the Washington State legislature, including a bill that brought $3.3 million to the Washington CPA Foundation. The Foundation now provides over $500,000 in accounting scholarships each year.

She holds the Certified Association Executive (CAE) credential. She is a graduate of Leadership Eastside’s Adaptive Leadership and Executive Insight programs. She also earned her certificate in DEI in the Workplace from the University of South Florida. Kimberly is an active volunteer and has served on many boards, including Chair of the Human Services Commission in her city, Leadership Eastside Board, WSAE Board, ACAP board, and others. She currently serves as the Board Chair for HomewardPet, a no kill pet shelter. She also serves on the AICPAs Women’s Initiatives Executive committee, and the WSAEs DEI Task Force.

Marty originally is from Brooklyn, NY and has lived in the Seattle area since 1997. As a former teacher and newspaper reporter, he’s learned to love asking questions like, “If we shouldn’t eat at night, why is there a light in the refrigerator?” The discussions that follow always are interesting!

Monette Anderson, CAE, is the Director of Membership for the Washington Society of CPAs. She graduated from San Diego State University and has over 15 years of experience managing programs for non-profit organizations, including PBS and the Make-A-Wish Foundation. Monette managed the WSCPA’s accounting careers program for 6 years, before stepping into her current role. Monette also works with the WA CPA Foundation administering over $500,000 in scholarships a year, and a grant program focusing on pipeline diversity for the profession. She has served on boards and volunteer roles supporting both diversity and the accounting profession. In her personal life she enjoys cooking and documenting her family’s daily life and travels through photography.